The Most Famous Old Gangsters Of America Animated With AI

These famous old gangsters from the mid last century come alive in these AI animations. A wry smirk and they almost look into your soul.

The 1920s were an extraordinary time in American history. It brought with it a new era of jazz and flappers, as well as a period of great organized crime. The country was in the grips of Prohibition and a crackdown by police, giving rise to some of the most notorious gangs and gangsters of all time.

From the Chicago Outfit, led by Al Capone, to the New York Five Points Gang, these groups of criminals had a pervasive impact on American culture and politics. We know them for their violence and illegal activities, but also for their style and charisma.

We will explore the history and legacy of some of the most famous old American gangs and gangsters, such as Al Capone, Dutch Schultz, and Lucky Luciano. We’ll also look at how their influence continues to be felt today. 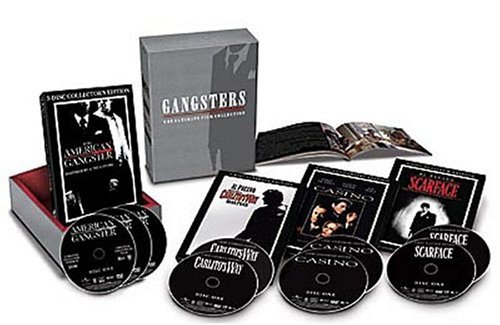 1. Al Capone and the Chicago Outfit

Al Capone’s rise to power in the Prohibition-era Chicago Outfit is one of the most infamous stories in American gang history. Capone, originally from Brooklyn, moved to Chicago in 1919, where he quickly rose to prominence in the Outfit as an enforcer.

His business acumen also made him a leader of the organization, and he eventually became the most powerful figure in the Outfit. The Chicago Outfit ran bootlegging operations, prostitution rings, gambling rings, and other illegal enterprises. These multiple streams of income made it one of the most lucrative gang operations of the time. Capone was eventually brought down by a federal investigation and died in 1947.

They were the Gambino, Genovese, Lucchese, Colombo, and Bonanno families. Each family had a head, a “boss,” or “don,”

We know them for their involvement in many racketeering activities, including extortion, loan sharking, and drug trafficking. They have also been involved in political corruption, murder, and other forms of organized crime. Despite the heavy police presence in New York City, the Mafia continues to run their operations and remain a formidable force in many neighborhoods.

One of the most iconic gangs of all time, Bonnie and Clyde, were a crime duo that operated during the Great Depression.

The couple had already been involved in many robberies and crimes before they became partners. Now they traveled throughout the US, stealing money and goods from banks and stores.

The police ambushed and killed them both in 1934, but their story has left a lasting impression on popular culture.

Bonnie and Clyde remain a symbol of the desperate times of the 1930s and the power of love in the face of adversity. 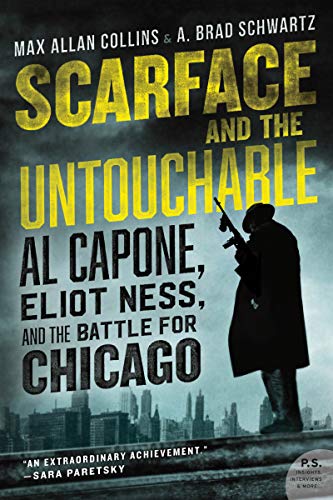 Scarface and the Untouchable
Check Price 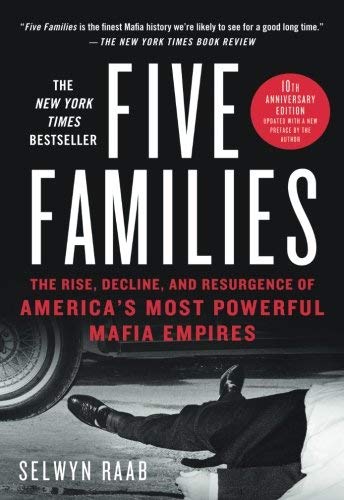 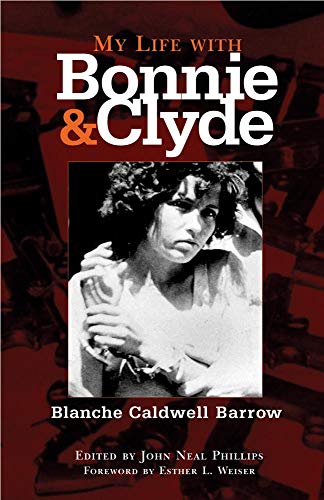 My Life with Bonnie and Clyde
Check Price

John Dillinger, a former WWI soldier, and his gang of outlaws were one of the most feared and notorious gangs of the early 20th century.

Known as the Dillinger Gang, they were active in the Midwest United States from 1933 to 1934.

Their count of robberies includes over 20 banks and four police stations. Although they killed no one, they were well known for their daring escape attempts and their ability to evade the law.

The gang also included some of the most notorious criminals of the time, including Baby Face Nelson, Homer Van Meter, and Pretty Boy Floyd.

They met their end in 1934 when the Dillinger police killed him in a shootout.

5. Bugsy Siegel and the Jewish Mob

One of the most notorious Old American Gangs was the Jewish Mob—led by the charismatic Bugsy Siegel. Siegel was born in New York City in 1906 and quickly rose to become a leader in organized crime.

He was known for his ruthless tactics and his skill in operating within the law while running criminal activities. He was also a major player in Hollywood, having helped finance the first casinos in Las Vegas. His story became the subject of the 1991 film Bugsy, starring Warren Beatty. Siegel’s death in 1947 was a major blow to the Jewish Mob, which was eventually disbanded.

The history of old American gangs and gangsters is complex, shaped by the social and economic forces of the times. While there is still much to learn about the lives of early gangsters, their influence and legacy on modern day gang culture is undeniable.

From their exploits to their criminal networks, these old American gangs and gangsters will remain an integral part of American culture for generations to come.

All The Best Scenes From Funny Silent Films

A Drive Through downtown Los Angeles in 1948